And finally introducing the MUSCLE Vanish, and Incredible coin vanish, no sleeve, no pull, no gimmick…Leaves your hand ABSOLUTELY and COMPLETELY clean…It fooled many experts despite its simplicity…

-The full competition routine Yannick Chretien won the 1st prize at the French championship of magic!
-A matrix with a totally amazing climax! (demo only)
-Explanation of an additional routine using the clever Muscle vanish!
-And David STONE performing the version of Yannick’s Open Travelers!

Mishand
Hyper visual and ultra-smart transposition of cards in the hand of a Spectator…and easy to do!

Open Prediction
Yannick Chretien’s simplified version of the Open Prediction but this one is done without any gimmicked card. Simple and effective!

ReFlipped
A visual 4 cards transposition routine…The one that impressed the greatest names in card magic including Joshua Jay.

Cointrol
A coin disappears in a very clean way and appears in the middle of the deck…On top of the chosen card! No gimmick nor fake card!

Two Back
A chosen card lost freely lost in the middle of a blue deck… With no sleight, all the cards immediately turn face up to expect one. The but now the whole deck became red…Except the chosen one..Huge Impact!

Betcha
Any four of a kind named are removed from the deck. The spectators are told they will travel to his pockets in a second…And guess what?…It works! No gimmicked or gimmicked card…Immediate and really clean effect!

Rubber Retro
The Paul Harris, Reset classic…4 aces change one by one into 4 kings…Only they’re tied in a rubber band.

Brought to you from the genius mind of Yannick Chretien. 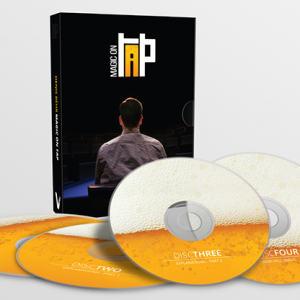 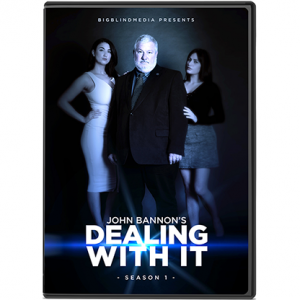 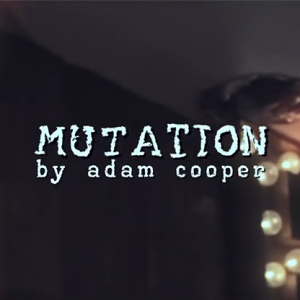 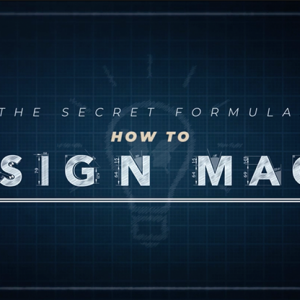