The Ultimate Ten-Card Poker Deal is for the serious performing magician who wants a professional gambling-themed routine. This is a featured showpiece that has been thoroughly audience-tested and is used as a closer in one of David Malek’s shows, a spot he reserves for only the strongest material.

Effect: A game of Poker using only ten cards is played multiple times between the magician and spectator. Despite being more and more fair as each round progresses (and, in fact, seemingly giving the spectator greater control and the advantage), the magician succeeds in winning every hand. 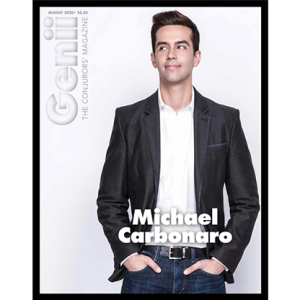 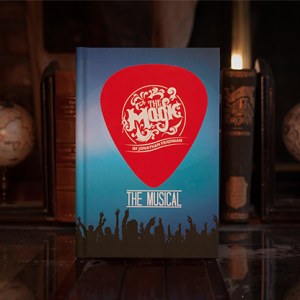 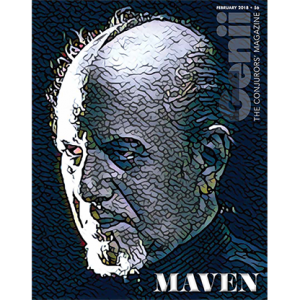 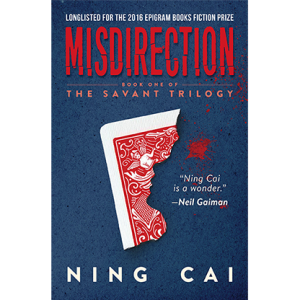