19 in stock (can be backordered)

“This is your one stop shop for self-working card tricks.”
– MagicOrthodoxy

Do not miss out on this. It is one of the most essential sets of card magic released in decades and is stuffed to the gills with world class routines that require NO sleight of hand!!! That’s right – no sleight of hand. None. No moves, no sleights. Yet despite being automatic in method, each and every effect is a staggering, explosive, layered stunner. And contrary to expectation of how powerful sleight free magic can be, these tricks will decimate any audience (be they magicians, lay people, even sometimes yourself).

PRAISE FOR THE MOVE ZERO SERIES:

“Self-working tricks made truly magical with the genius of John Bannon!”
– Endersgame Reviewer, The Magic Cafe

“This is one of the best magic teaching DVDs I’ve seen.”
– Paul Hallas

“When it comes to zero-move card magic, Bannon is THE man! Powerful tricks, ingenious methods and beguiling presentations. The material on this disc is the work of a virtuoso.”
– Mark Elsdon

“This DVD is excellent! It gets the highest marks!! You should get it!!!”
– Stuart Philip, MyLovelyAssistant

“As DVDs go, this one has a huge bang for the buck ratio. It is suitable for all magicians and gets my highest recommendation.”
– Dan Garrett, M-U-M Magazine

“One of the best and most enjoyable DVDs I’ve seen in a very long time.”
– MagicJunkies

“I knew it would be good, but truly it’s one of the best things I’ve seen in years!”
– Iain Moran

“This is your one stop shop for self-working card tricks.”
– MagicOrthodoxy

“A delight to watch, learn and study from. Every effect is so well layered and structured, and you will not only learn the ‘how’s’ but the all-important ‘whys.'”
– John Carey

“Where others stop digging, Bannon continues, and he comes up with diamonds.”
– David Regal

“Great job on the production and the material is excellent. I give this release my highest recommendation!”
– Daryl

“This will lead you to rethink what ‘self-working’ really means.”
– Lance Pierce

“Rich with wonderful thinking and top-notch routines that all EASY to do.”
– Peter Duffie

“John Bannon always inspires me – great DVDs – minimum effort, maximum impact – this is the stuff I like!”
– Wayne Dobson

“Man, the first trick ‘Collusion’ is worth the price of admission alone.”
– Alan Rorrison

“As usual, Bannon knocks it out of the park.”
– Caleb Wiles

“John truly understands why self-working card magic can pack such a powerful punch and he shares those secrets here.”
– Tim Trono

“This is a great DVD which you must buy!”
– Bicyclecards

“John Bannon’s Move Zero is a comprehensive study of and epitomized self-working magic. It’s a must have for anyone who wants to perform truly powerful and deceptive card magic.”
– Jeff Stone

“One can learn a great deal from John’s performances of all the effects. 10/10.”
– NingThing

“This is a GREAT DVD which you must buy!!”
– Bicyclecards

“This DVD is excellent! It gets the highest marks!! You should get it!!! 5/5!”
– The Magicians Forum 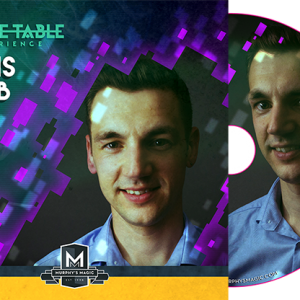 Known for his creative and lighthearted approach to magic, Chris Webb has been performing and cr… 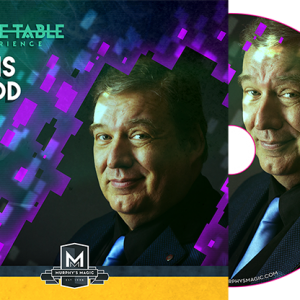 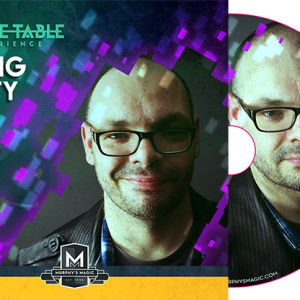 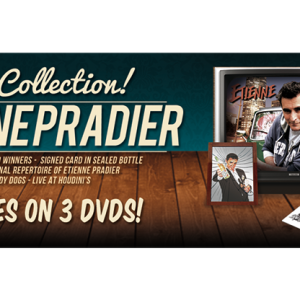