The Road to Michael Carbonaro Live! Coming of Age on Stage by Carl Mercurio
Video Chat Magic by Dr. Will Houstoun and Steve Thompson

The Eye by Chloe Olewitz
Chamber of Secrets Hora Grandiosa by John Gaughan
Exhumations Incredulity Assured by Jon Racherbaumer
Conjuring The Lurker by Jim Steinmeyer
Artifices The Proust Questionnaire: René Lavand by Roberto Mansilla
Magic Monologue
The Expert at the Kids’ Table Back to the Future by David Kaye
Cardopolis Jimmy Findlay’s Red Black Speller by David Britland
The Academy of Magical Arts in Genii Knights at The Magic Castle Admiration and Accolades by Libby Ward 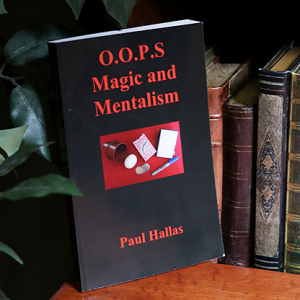 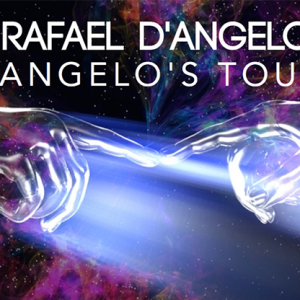 After the worldwide success of “Everlast,” Rafael D’Angelo is back with a rele… 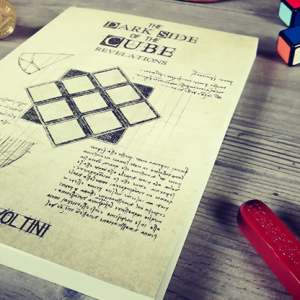 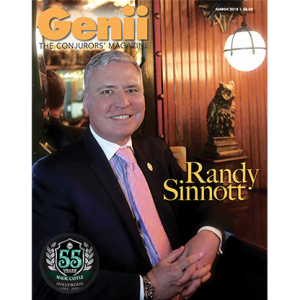