21 in stock (can be backordered)

The deck can be dribbled or riffled to create the illusion that the deck is completely ordinary. It can even be shuffled. One basic trick involves a spectator choosing a card from the deck and returning it; the card can then appear practically anywhere in the deck, making tricks like the Ambitious Card incredibly simple.

Another use of the deck is to “force” a card – this way, you’ll know in advance the exact card that the spectator will choose. You can then either name their card, or have its duplicate appear somewhere else – for example, in an envelope inside your wallet!

The final and most stunning trick is when all the cards are suddenly presented as being all the same as the initially chosen card. 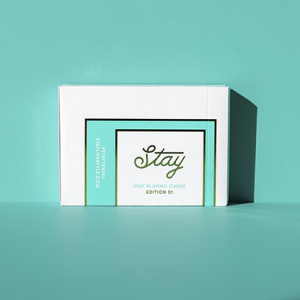 We all travel to see, eat, connect and play. Whether you travel alone or with your friends, Stay… 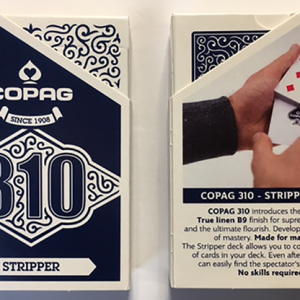 Imagine this: the spectator selects a card of their choice – ANY card. It is shuffled back… 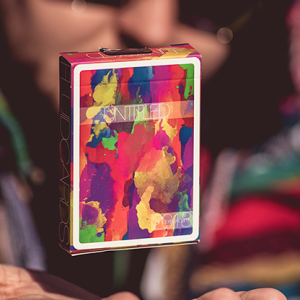 Untitled Playing Cards represents the fluid nature of our art. A distinct color palette, within … 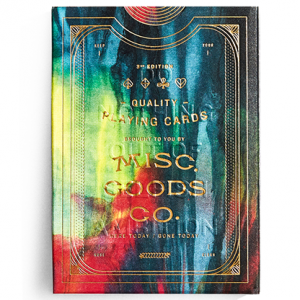 This deck will produce looks of fascination. Cina Playing Cards is a completely redesigned deck …