Clockwork: Montana Mustache Manufacturing Co. Playing Cards by fig 23 is the next in the series of “Clockwork” flip-book style animated decks. This is visually based upon mid to late 1800’s design and illustration with a dash of Monty Python-esque humor. It’s intended for sale in my new home of Montana but made to appeal to all art-deck fans and collectors everywhere.

The inspiration of the Pips

Designer Stephen Brandt was bored and decided to binge-watch a bunch of Harry Potter movies. In one of the earlier ones he noticed an interesting textile pattern on the quidditch arena towers, perhaps representing house Gryffindor; he recognized it as a medieval motif.

Looking similar to a club, he was inspired the other three. It worked very well with the late 1800’s theme of the Montana deck, the higher numbers of the spade and club cards having a forest-like feel. 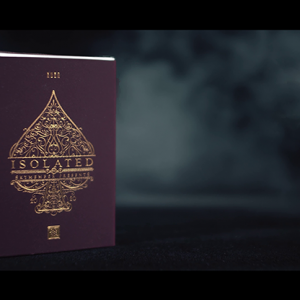 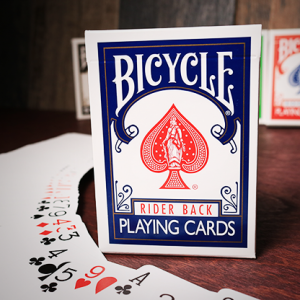 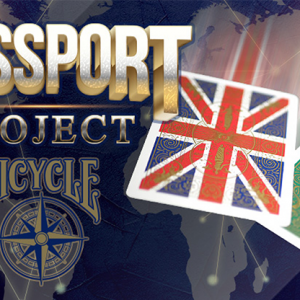 PASSPORT PROJECT is much more than a new deck of playing cards on the market. This is a real too… 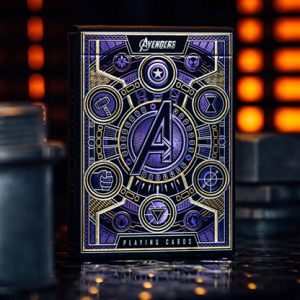