From the book:
“Magic is something that makes life so much better. It’s like something that people can believe in, something that can’t be explained. this is why we all like it so much, I think. We all want to think that there is some other power out there. You know? Something more to life that we don’t understand but we can see. Magic is something that everyone is born with, and I think when you get older you lose a little of it until there is just nothing left. And, once you have realized you lost it, you would do anything to get it back. That’s what I think magic is, might not make any sense to you. I ‘m sure you have a totally different idea. And I won’t lie. you are kind of the one that helped me to see it that way which you should be proud of. I think that’s kind of your purpose being a magician and all. What’s magic mean to you?”

Excerpt from Justin Craddock’s Introduction:
“Writing this book has made me think a lot. This book started off just being a book with answer and other people’s definitions of magic. What we have here is more. I originally wanted a book that got people to think and define magic for themselves. I wanted magicians to realize magic is more than tricks, presentations, and patter. The original purpose of the book was just to get magicians and others to think. The idea evolved and so did the book and what we have here is thoughts an ideas. you may agree with some of what is said in this book or you may disagree 100 percent. I do not claim to know more or less than other magicians, I just wrote some of what I believe to be true from experience. This book is geared to get you to think. That’s it; to define magic for yourself and hopefully help you to understand why you do the things you do whether it is cards, coins, mentalism, or sponge balls. I offer nothing but my own opinion in my essays and I hope my opinion does not offend you, it was not meant to.”

Excerpt from Alex Linian’s Introduction:
“According to what I’ve heard many magicians say, I will regret writing this book ten years from now. by then, my performance style will have changed; the effects I’m writing down will have evolved. My way of thinking will also be different. I’ll be saying to myself; ‘What was I thinking?'” 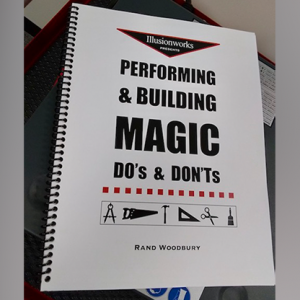 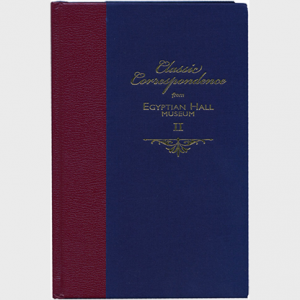 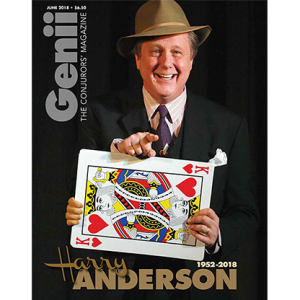 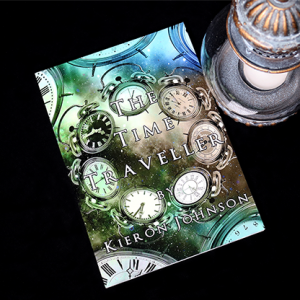